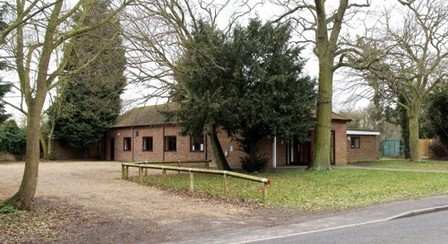 The beautiful village of Rampton lies some seven miles north of Cambridge and is a small village of just over 200 houses. In terms of facilities we have a Church, Chapel, Public House, Recreation Ground and a Garage. The land on which the present Village Hall lies was gifted to the village by Miss Delmer Price in 1951. Following a great deal of fundraising the Village Hall was built using a significant amount of volunteer labour. Since then the Hall has been extended and improved throughout the years and is now a self-financing modern village facility.

Rampton Village Hall, in common with most village halls, is held in a trust administered by the trustees; known as the "Rampton Village Hall Management Committee". The Trust Deed is the controlling document and registers us as a charity.

As a registered charity the Committee provides a set of accounts each year which form part of the Annual Report. The accounts are approved by an "Independent Examiner". A return is submitted annually to the Charity Commission.